What Pokemon Shows are available on Netflix? 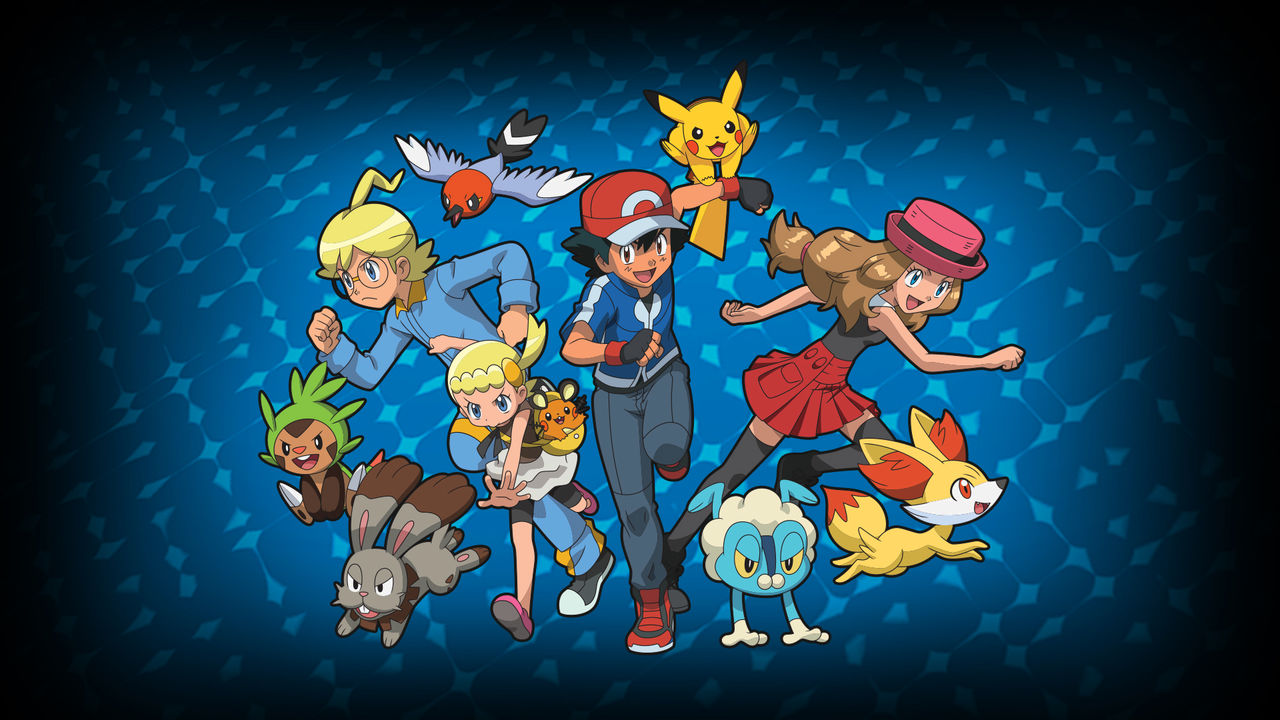 Netflix has Pokemon shows and movies available. Pokemon XY  has hit the scene this month with new episodes available.  Pokemon has been a favorite for decades and doesn’t show signs of slowing down anytime soon.    The Pokemon Series has close to 20 films over the the last decade, the series includes television shows as well as movies.   The anime shows follows Ash Ketchum and his group of friends through fictitious lands of Pokemon along with their Pokemon characters. Pokemon is short for the Japanese title Pocket Monsters which is the title of the first series and also know as Gotta Catchem All,  so as not to be confused with future series.

The franchise started with a video game in 1996 and has expanded to video games, trading card games, animated television shows and movies, comic books, and toys. Satoshi Tajiri is the creator behind the franchise.  IGN named Tajiri one of the top 100 game creators of all time, mainly for his ability to have built Pokémon into a “worldwide phenomenon”

“Pokemon is one of my favorite all time show, video game and card game” says Jared, age 28.  Fans of all ages can find a variety of shows to view on Netflix.  New Episodes of Pokemon XY are available now on Netflix.