Cutthroat Kitchen one of the Best Food Network Series

Food shows are available on Netflix.  If you  are looking for something light for your binge watching pleasure, Food Network series are the salad of Netflix.  Although,  there will be no zombies, time travel, or scandal you may find some fierce competition,culinary imagination and of course FOOD.

Netflix recently added Food Network to their line up and it’s been an easy dish to swallow.   Since adding these titles they  have become  some of the top trending and popular shows on Netflix.

The Great Food Truck Race-   This show spotlights budding restaurateur to start a food truck business. The competitors are looking to take their idea to the next level by competing for the most sales ,  while promoting their unique brand. 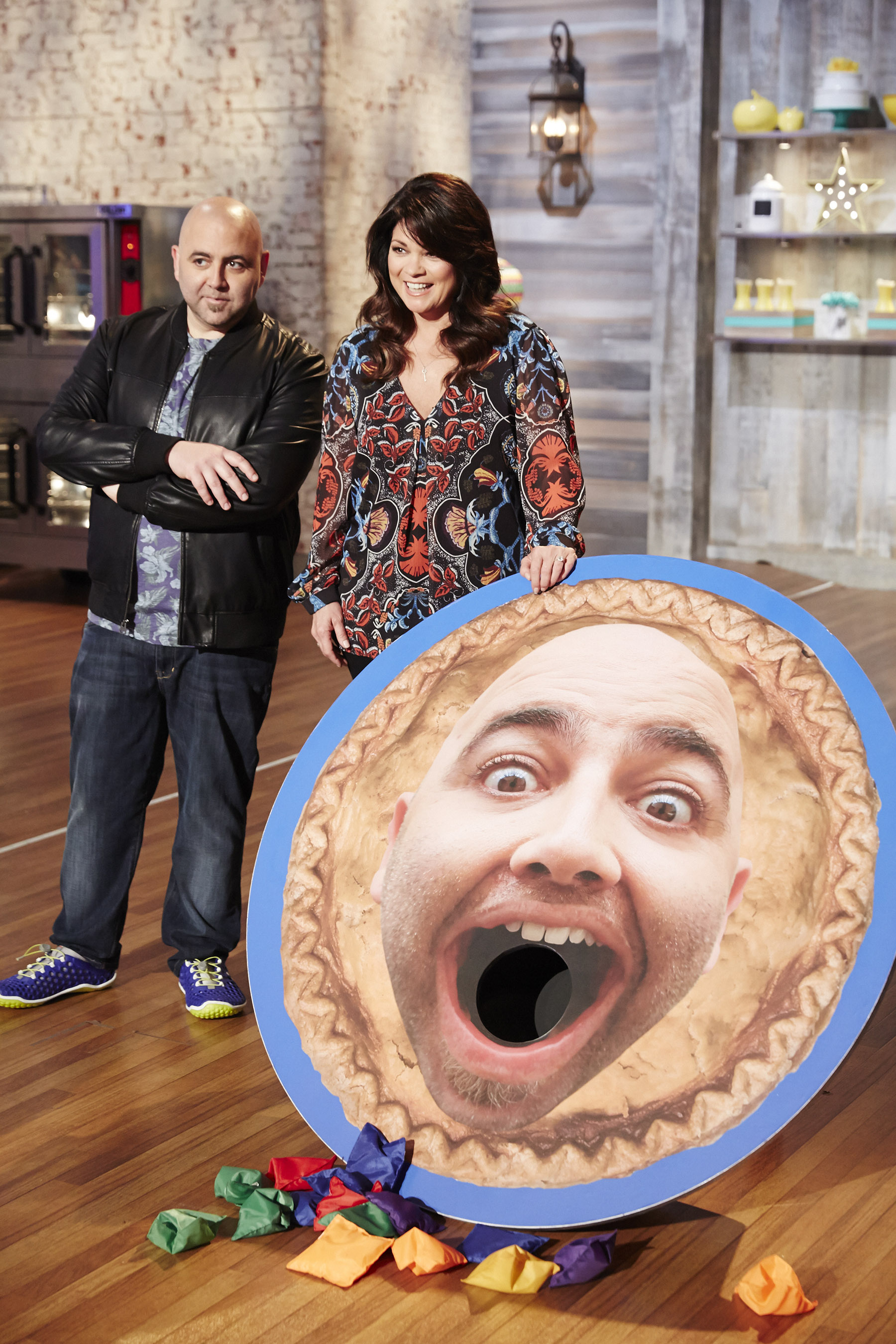 Worst Cooks in America–  Anne Burrell and Bobby Flay coach two competing teams of the worst cooks to ever grace the kitchen  for a grand prize of $25,000.

Chopped-  Each episode, has four chefs that are tasked with preparing three dishes. Often times, one wrong pinch of salt, results in being sent home.

Cutthroat Kitchen-  This isn’t your typical cooking competition chefs compete with time restriction.  With a slight twist,  each chef has opportunity to sabotage other contestants.

Beat Bobby Flay- Two chefs create culinary delights, and the winner will prepare their own signature dish in a showdown with Bobby Flay.

Diners, Drive Ins and Dives- Guy Fieri and his crew track down the greatest local eateries, tasting the local dishes and finding out what the locals think.

Good Eats– Host Alton Brown takes a closer look at food science.  Brown, reveals to us how our favorite foods are grown,  modified and made  into delicious dishes.

Man vs Food- Adam Richman, makes a living out of traveling taking on absurd food challenges.

These shows don’t even need to be binged, they are also a great to fill in between some of your main courses.   Now that’s what’s cooking on Netflix.